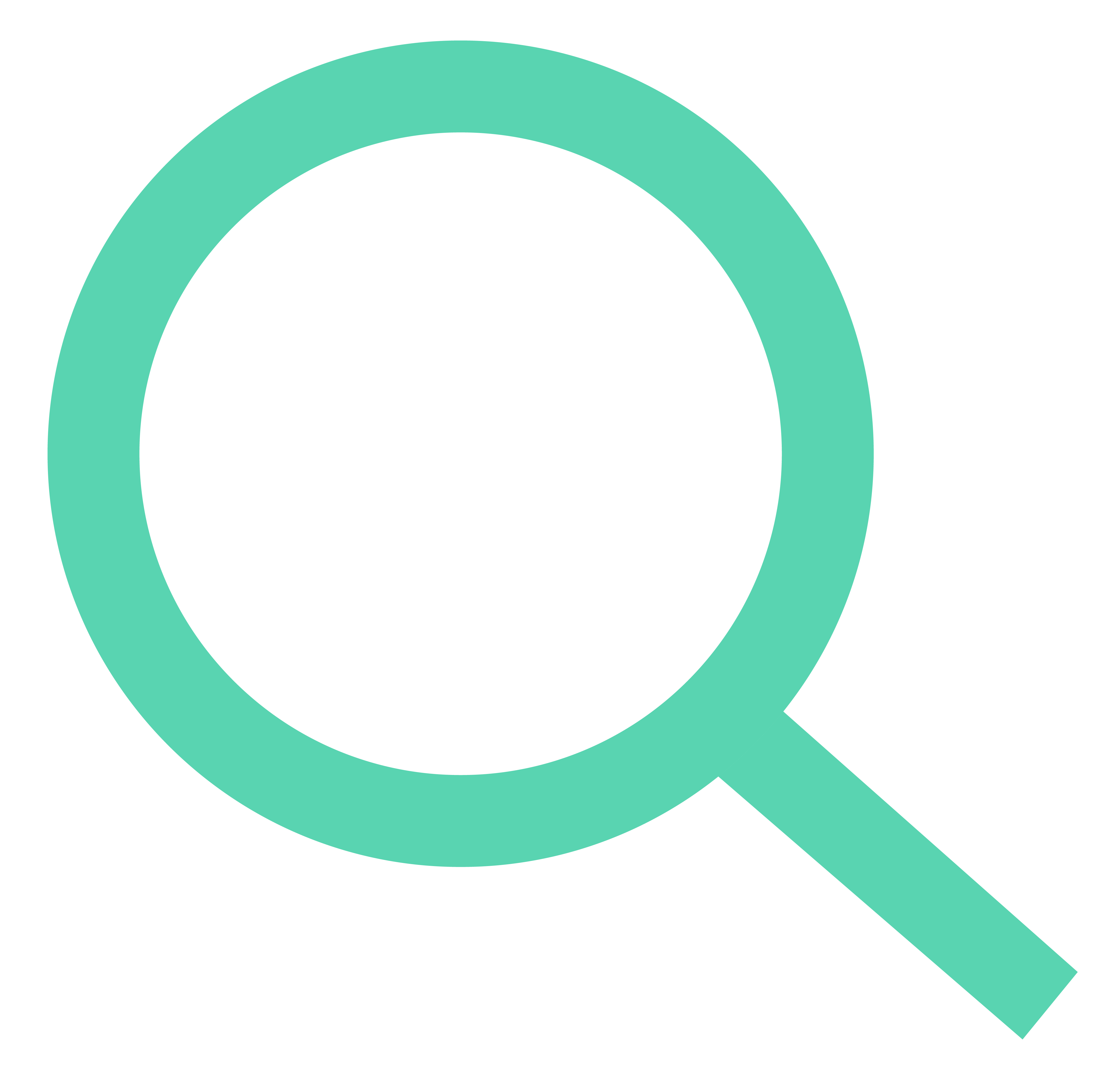 As sales of licensed goods soars, battles loom over the use of works by long-dead artists

As sales of licensed goods soars, battles loom over the use of works by long-dead artists

Traditionally, museums have been protective of high-resolution versions of their artworks, charging stiff fees for photos or venue hire. There are multiple reasons: protecting copyrights, preventing forgeries and controlling lucrative revenues from brand deals. In 2019, the Uffizi made about €1m (£850,000) in revenue from the sale of photos of its collection. That year, global sales of licensed goods was $293bn (£214bn), with the art and non-profit sectors seeing the highest growth.

Museums around the world are increasingly capitalising on the intellectual property of their priceless pieces, in unexpected collaborations from luxury lingerie to KFC packaging. China is leading this area, with Beijing’s Palace Museum reportedly making $222m (£162m) through product sales in 2018.

These deals offer a lifeline for cash-strapped attractions after Covid triggered a plunge in visitor numbers. The Victoria and Albert Museum’s visitor count fell by 97% to 130,000, forcing it to cut opening hours to five days a week. The executive board has said admissions and finances might never return to pre-pandemic levels.

But as in-person activity slumped, sales of licensed goods rocketed, with homeware the best seller. “Consumers have been decorating their homes with new furnishings, wallpapers and wall art, which plays to the strengths of the V&A’s archives,” said Lauren Sizeland, V&A’s head of licensing.

While its doors were closed, the V&A took on 22 new licencees – in line with normal years – and launched 1,400 licensed products, from wall art to jewellery and crafting.

Merchandising museum masterpieces is not new. In 1998, Picasso’s name and signature was licensed to Citroën for an undisclosed sum paid to the painter’s son, Claude, the court-appointed administrator of the artist’s estate.

Since 2019, the Louvre, the world’s most-visited museum, has stepped up its licensing efforts, teaming up with DS Automobiles, the Swiss watchmaker Swatch and the macaron bakery Ladurée. The Louvre’s brand partnerships reportedly generated €4.5m in 2020, compared with €2.7m in 2019, according to Le Monde. This year, it signed a four-year deal with Japanese retailer Uniqlo and launched a graphic T-shirt collection inspired by the Mona Lisa, Venus de Milo and Liberty Leading the People artworks.

These recognisable women also star on Louvre-licensed phone cases and tech accessories manufactured by Hong Kong-based brand Casetify. While some designs are simply images of the artworks, others are designed to look like official tickets. In 2021, the British Museum launched an eye-shadow palette influenced by ancient Egyptian artefacts with Chinese makeup brand Zeesea.

These creations are bold and contemporary, driving pop-culture interest from younger, global audiences. Yizan He, co-founder of a Shanghai-based intellectual property licensing agency, Artistory, said museums are turning to merchandise to tap Gen Z audiences, who are more likely to access museum content online, rather than in person. The aim is to make their archives familiar to all.

Artistory’s designers opt for creative mashups of the old masters (Van Gogh’s Sunflowers is its guaranteed hitmaker). “We never slap the paintings on to the products, instead we create original patterns inspired by artworks and share them on TikTok and livestreamed events,” he said. “We want to transform something ancient and boring into something modern and exciting.”

But these corporate gigs have riled those who fear museums’ cultural heritage is under threat. In 2019, the Louvre partnered with Airbnb on a competition to let one couple stay the night in its hallowed halls. Ian Brossat, Paris’ deputy mayor of housing, wrote in a letter to France’s culture minister, Franck Riester, that “this use of a public institution for commercial purposes by a digital giant is a shocking political gesture”. Brossat has campaigned to ban Airbnb apartments in Paris’ city centre, arguing that they are pushing Parisians out of the housing market.

Others question why galleries should be free to profit from artworks no longer bound by copyright, which in the UK and EU lasts until 70 years after the creator’s death. Then, the work is freely available intellectual property, though in certain countries, including France, museums can claim perpetual moral rights of an author’s work. This gives custodians the right of attribution and ability to take down damaging reproductions.

Dr Grischka Petri, a lawyer and art historian at the University of Glasgow, said it was problematic that museums were acting as trustees of long-dead artists whose works were no longer in copyright. “It becomes interesting from a copyright perspective when a museum wants to monopolise its public domain collections and prohibit reproductions.”

He said museums risked being “hypocritical” if they promoted the commercialisation of their collection while also banning usage by others for moral reasons. “Many ancient artworks work in a soft pornographic way anyway,” said Petri.

In recent years, as the internet has led to an explosion of low-quality copies, institutions are rethinking their strategy. Covid has accelerated open-access digitisation. Last year, the V&A’s online portal, where audiences can search and view images of 1.5m objects from its collections, had record levels of engagement.

The Rijksmuseum in Amsterdam goes further, by letting audiences download high-resolution photos of its collections that include Rembrandt, Vermeer and Van Gogh. Taco Dibbits, the director of collections, explained: “If they want to have a Vermeer on their toilet paper, I’d rather have a very high-quality image … than a very bad reproduction.”

From Italy to Sweden, Hungary to France, the far right is once again a force to be reckoned with. Its hostility towards immigrants encourages xenophobes everywhere, including in Spain. Its social conservatism threatens hard-won LGBTQ+ rights. Its euroscepticism has already upset the dynamics of the EU.

The normalisation of far right rhetoric has gone far enough. For decades, Guardian journalism has challenged populists like this, and the divisions that they sow. Fiercely independent, we are able to confront without holding back because of the interests of shareholders or a billionaire owner. Our journalism is always free from commercial or political influence. Reporting like this is vital for democracy, for fairness and to demand better from the powerful.

And we provide all this for free, for everyone to read. We do this because we believe in information equality. Greater numbers of people can keep track of the events shaping our world, understand their impact on people and communities, and become inspired to take meaningful action. Millions can benefit from open access to quality, truthful news, regardless of their ability to pay for it.

Whether you give a little or a lot, your funding will power our reporting for the years to come. Support the Guardian from as little as €1 – it only takes a minute. If you can, please consider supporting us with a regular amount each month. Thank you.